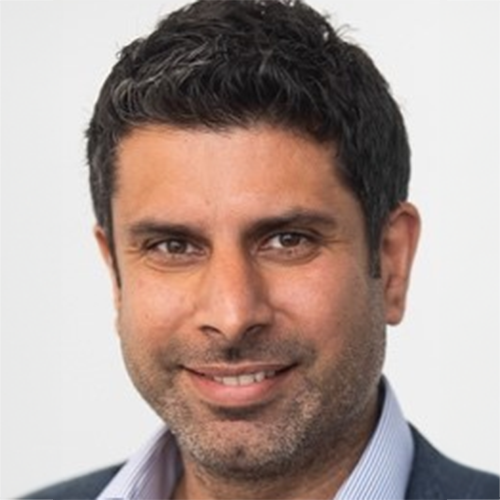 Dr Raj Thakkar, BSc(Hons) MBBS MRCGP MRCP(UK), trained at University College London where he achieved a bachelor’s degree in neuroscience and completed his medical degree in 1999. He went on to a GP training programme in the Oxford deanery during which time he completed postgraduate membership exams of both the Royal College of General Practitioners and Physicians. Raj went on to win the national GP enterprise award in his division. He also completed an enhanced GP registrar post in cardiology.

He also worked as a presenter on BBC Radio and is a medical writer, speaker and advisor. Raj has written and published over 200 articles and several books including the MIMS consultation guide which won the BMA book of the year award in the category of medicine 2012. He has achieved two atrial fibrillation pioneer awards, was a national finalist for GP of the year in 2017 for his work in heart failure, and a national finalist in the prestigious HSJ awards 2019 for his work in atrial fibrillation.